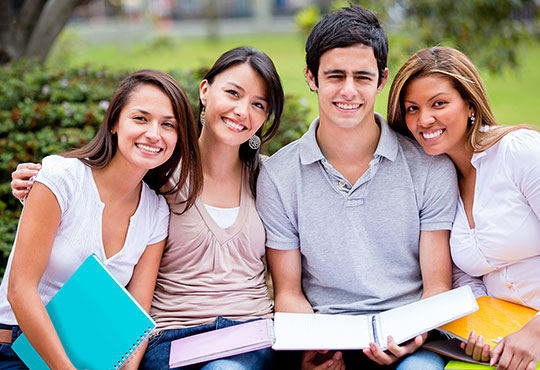 It is an International English Language Testing System, quite like TOEFL. Earlier, the test was popular in countries like UK, Canada, & Australia, but as of now, many US universities have begun to accept it as a measure of the student’s English language proficiency. The Test has been designed to ensure that students are able to perform well in a university environment where English is the primary language of communication. If you want to excel at IELTS test preparation in Kuwait, then ILM is the place for you. Over 120 countries, including US, UK, Australia, Canada & New Zealand accept the IELTS test scores.

Who conducts the IELTS test?

What does IELTS test?

When is the Speaking test?

The Speaking test, if held separately, is generally held within one week. It may be held before or after the listening, reading and writing test which is held on the same day. The speaking test is held through an appointment and the test-taker is duly informed.

How does ILM help you prepare?

• We have top-notch trainers who will hand-hold you through the entire process.
• Develop reading, listening, speaking and writing skills, specially designed for IELTS
• Mock tests and practice tests to achieve the desired band score
• Develop fluency in spoken English
• Help you improve report writing, letter-writing and essay-writing skills
• Work on grammar, pronunciation and sentence construction.

When can I take the test?

For the Academic Training module, there are 48 assigned days in a year, when you can take the test. As far as the General Training module is concerned, there are 24 fixed days in a calendar year. Please note that while there is no age limit for taking the test, it is generally recommended that those below 16 years of age, don’t appear for the same. Please also note that there are no limits on the number of times you can take the test.

When & how do I get the test results?

You will get the online test results within 13 days of taking the exams. However, you will get the Test Report Form (TRF) another seven days after you get the results.

How long is the score valid?

The IELTS test score is valid for 2 years.